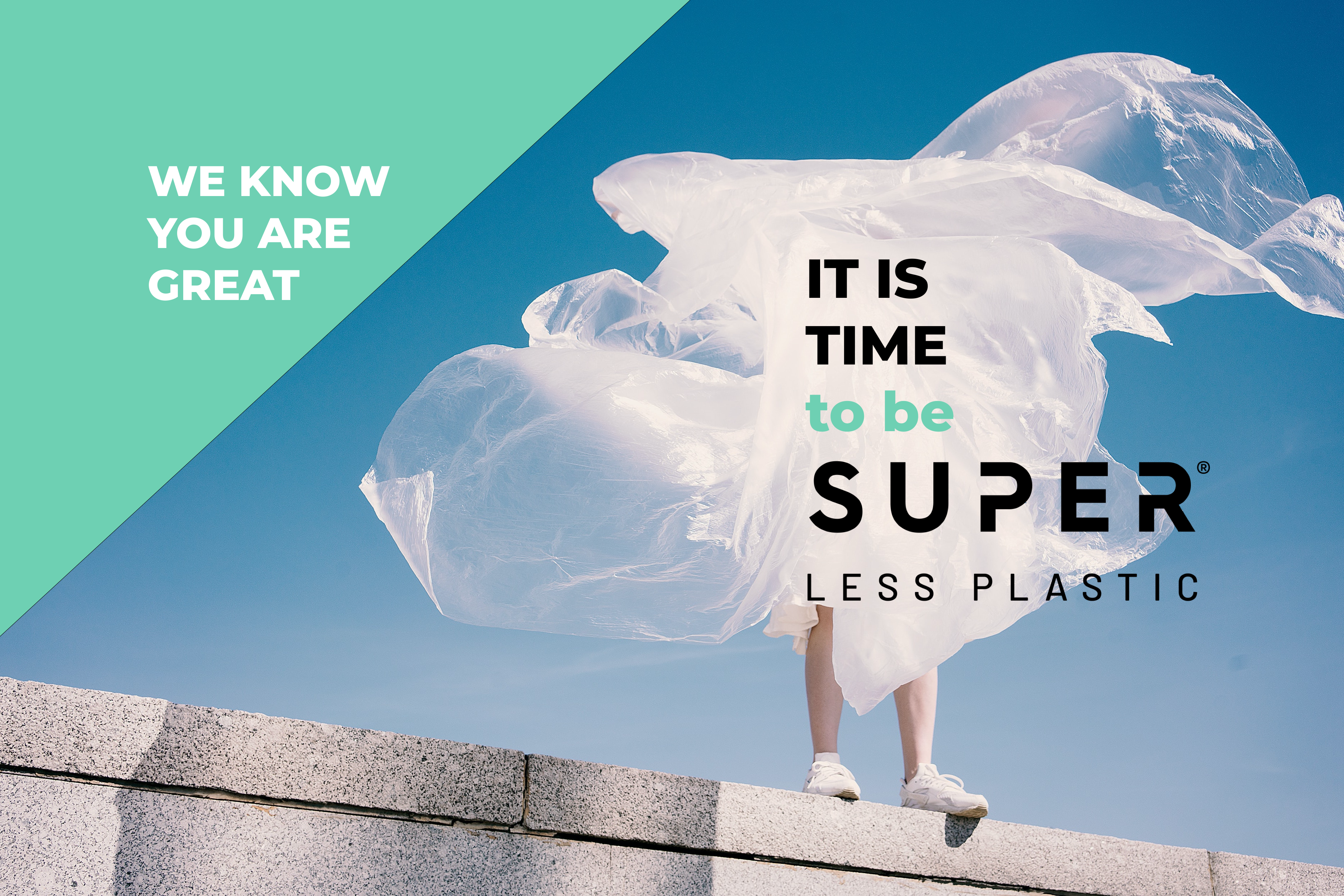 The first single-use plastic reduction solution and certification for businesses

Our SUPER® technology helps businesses calculate their Single-Use Plastic Footprint, reduce it, and get certified for it.  The process is easy, quick, and scalable.

In addition, our data-driven procurement platform connects supply and demand for vetted alternatives to single-use plastics. 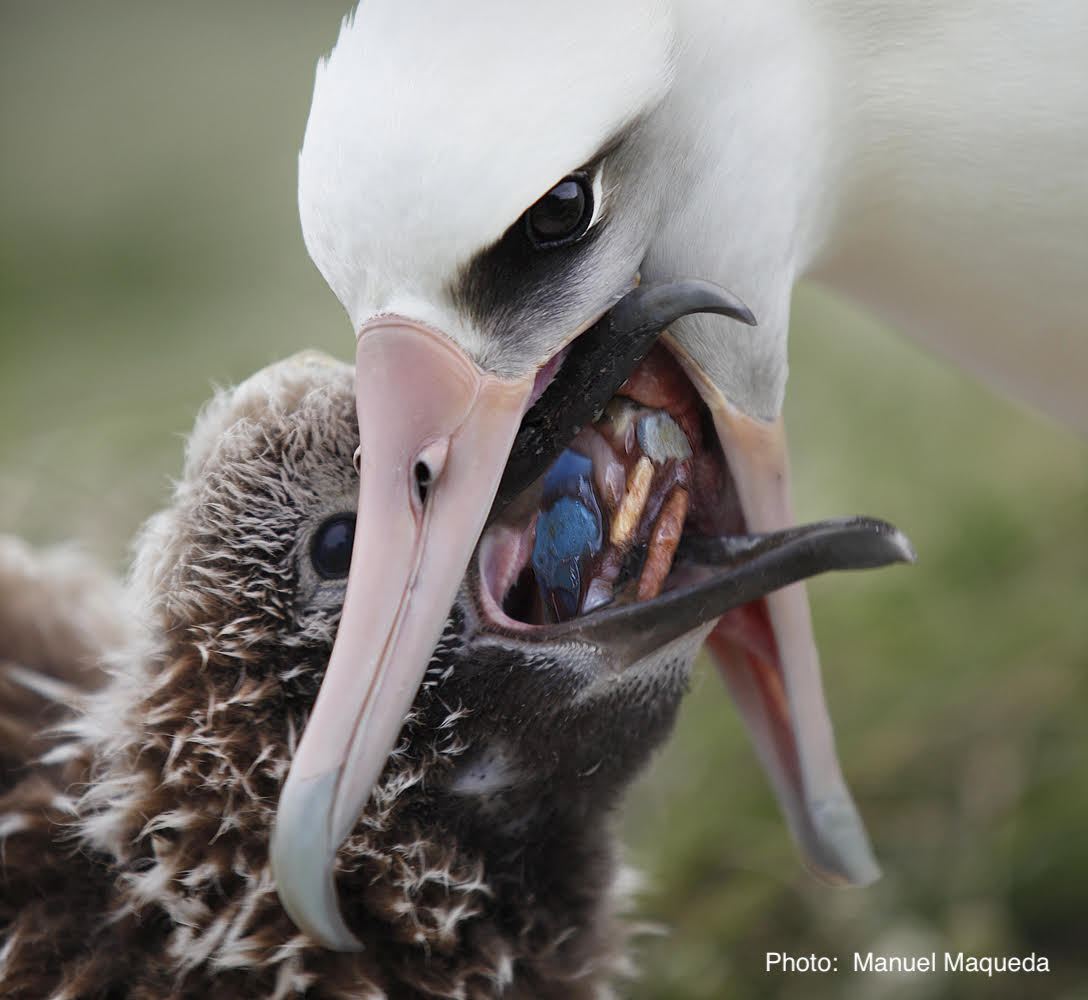 Plastic Pollution has reached alarming proportions. Plastics production surged to 450 million tons a year in 2017, and it is expected to double over the next 20 years. Half of plastics produced are single-use, designed to become garbage; a staggering 32% of which escapes collection to become plastic pollution. According to the World Economic Forum, the world’s oceans will contain more plastic than fish by 2050. We all inhale and eat hundreds of microplastics daily, and nearly all humans, newborns included, test positive for the hazardous plastic additive BPA.

New and inevitable rules of the game for businesses mean single-use plastics must be eliminated or significantly reduced.

Governments, corporations and organizations all over the world have pledged to transition to a Circular Economy, and are passing aggressive legislative measures to eliminate or reduce single-use plastics.

The transition might be daunting, but major cost savings and market advantage await those businesses with the courage to lead.

We are here to help you turn challenge – and mandate – into opportunity, savings, and competitive edge. 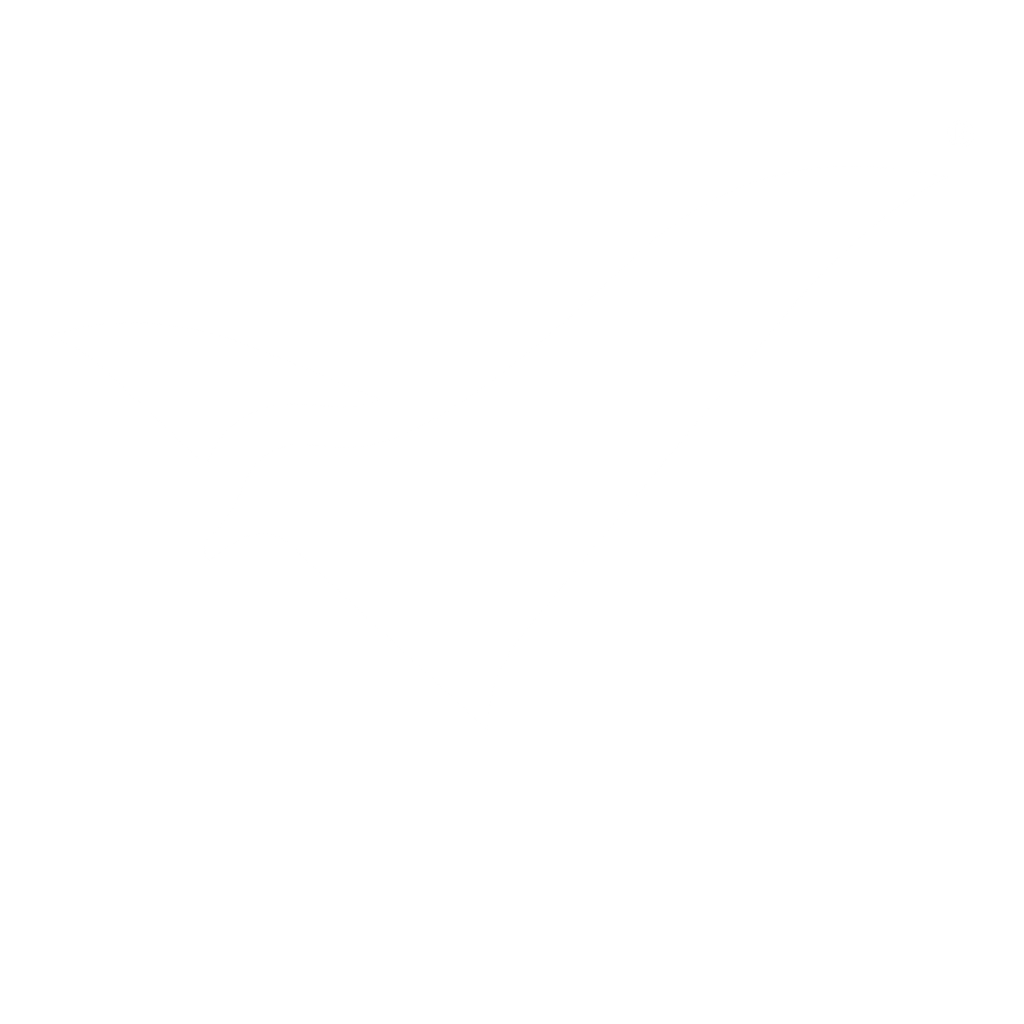 LET US HELP YOU BE SUPER®

Through environmental and financial assessment and research, SUPER® helps businesses and organizations make sense of their single-use plastic footprint, while advising on actionable pathways towards alternatives that could save you save money and enable you to become SUPER® certified.

People seeking to reduce plastic in their lives

Consumers would switch brands to support a cause they care about

Savings per employee/year when switching to plastic-free hydration

Paid yearly by US businesses to dispose of plastic waste

2)  Join SUPER®, and activate your team around single-use plastic reduction.

3)  Engage, learn, and get your SUPER® assessment results.

4)  If you qualify, become SUPER® Certified. 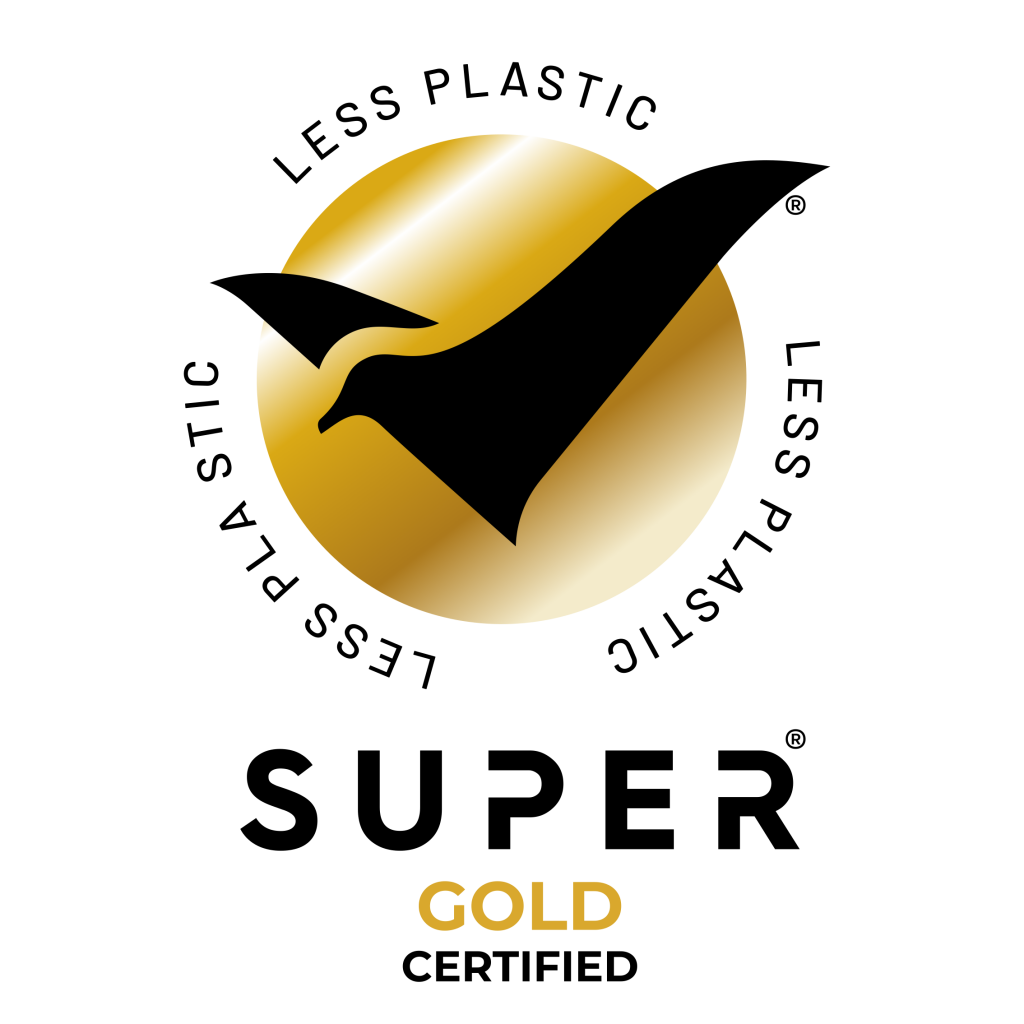 As a SUPER® Certified business you get:

1) Recognition as a business that leads the effort to stop plastic pollution.

Finalist, Plastic Data Challenge. Voted “most likely to take over the world”

Over 10 years of SUPER® experience

We are a nonprofit using the power of business to deplastify the world.
Our mission is the global and systemic elimination of single-use plastics.

We bring together over 10 years of passionate leadership and expertise in Single-Use Plastic Elimination and Reduction. 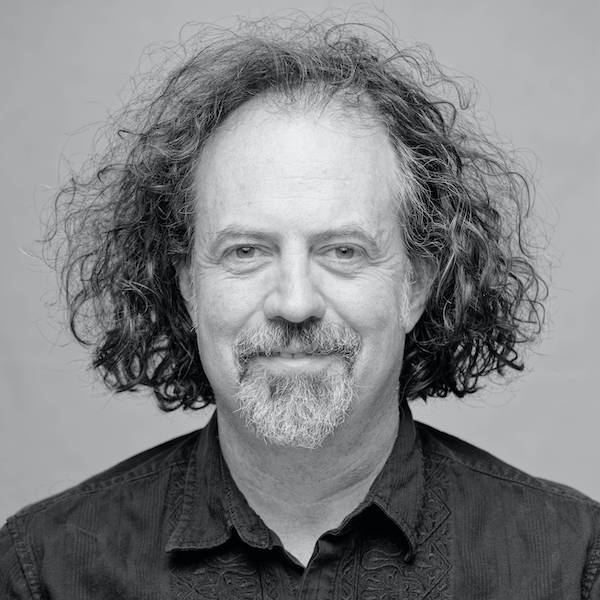 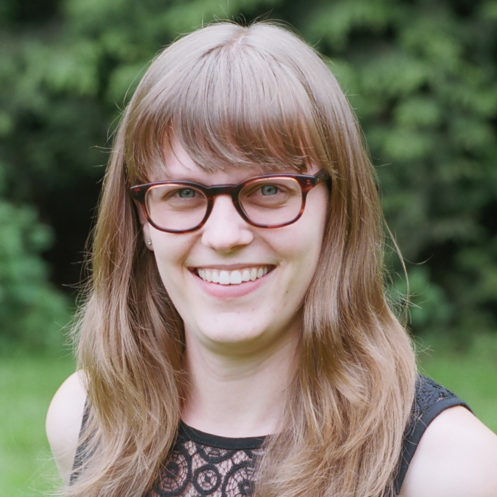 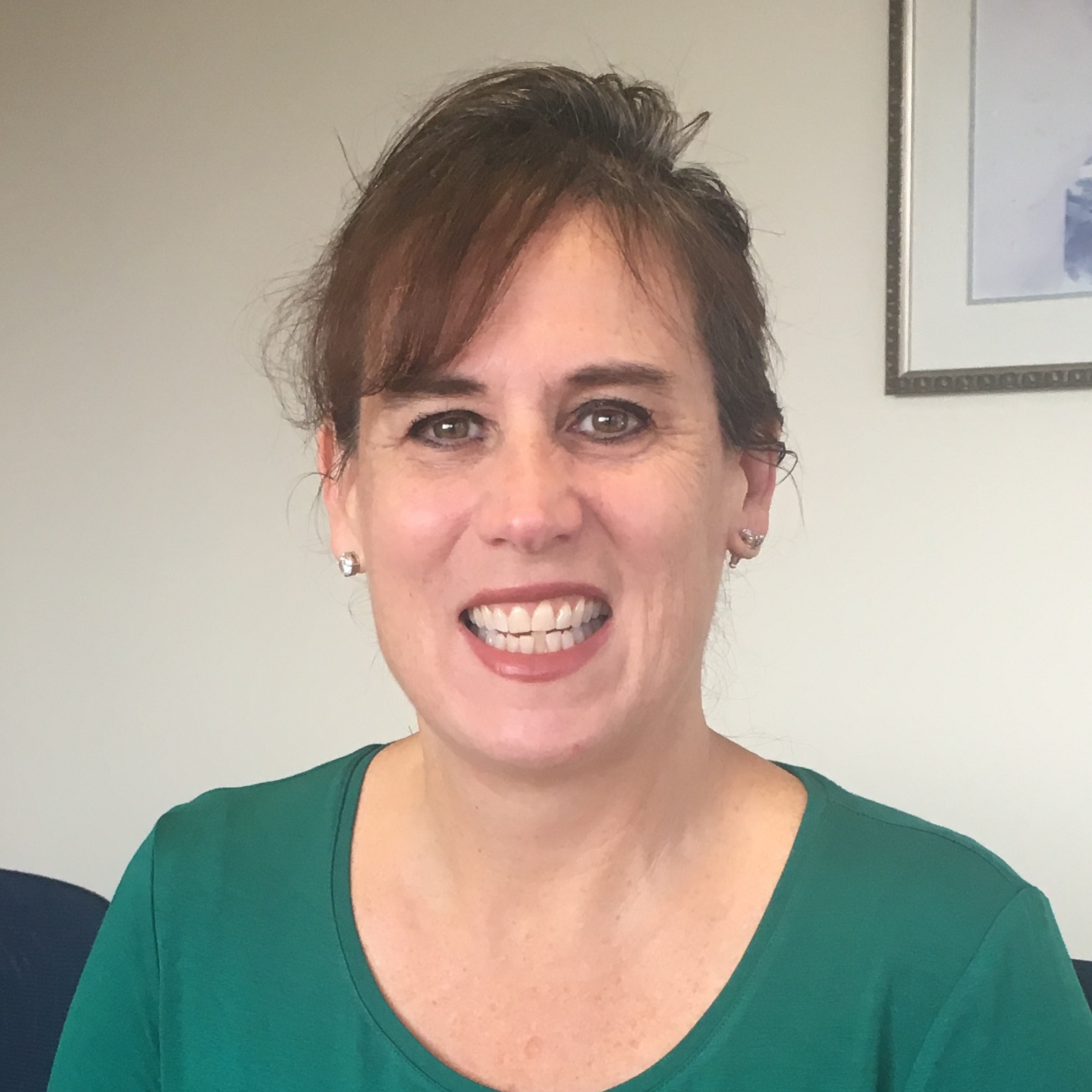 Tracy Wilson has more than 25 years’ experience in the flex office/coworking industry. She is a partner in Pacific Workplaces, a regional serviced office provider in Northern California and Nevada and is on the management team of CloudVO, a global network of touchdown officing providers that supports mobile workers and entrepreneurs. Tracy has a BA in History from UC Santa Barbara and is a licensed real estate broker in the state of California. 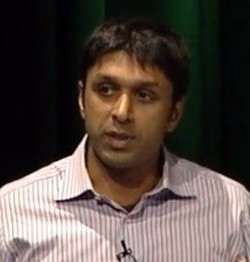 Nishant Bagadia is Vice President of Business Development and Product Alliances at Salesforce. Formerly he was Director of Social Impact at Schaffer & Combs. 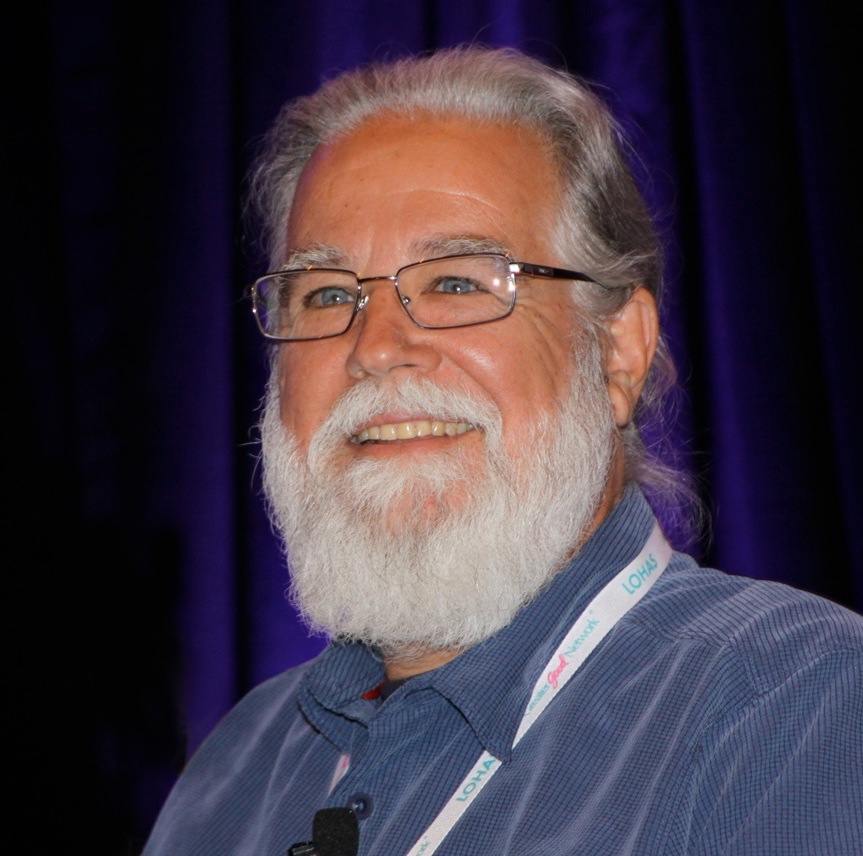 Michael Besançon was Senior Global Vice President of Purchasing, Communications and Distribution at Whole Food Markets. He serves on the Board of Directors of Patagonia, and of the Regenerative Organic Certification. 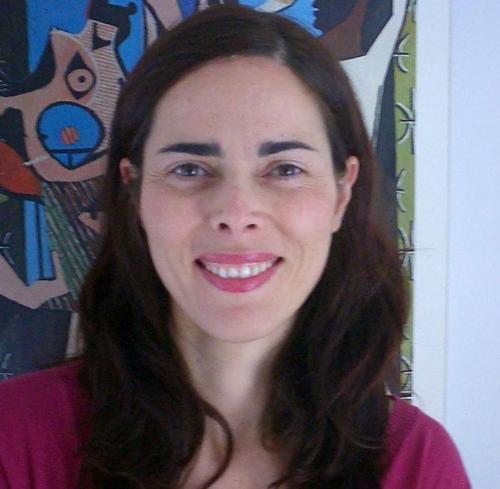 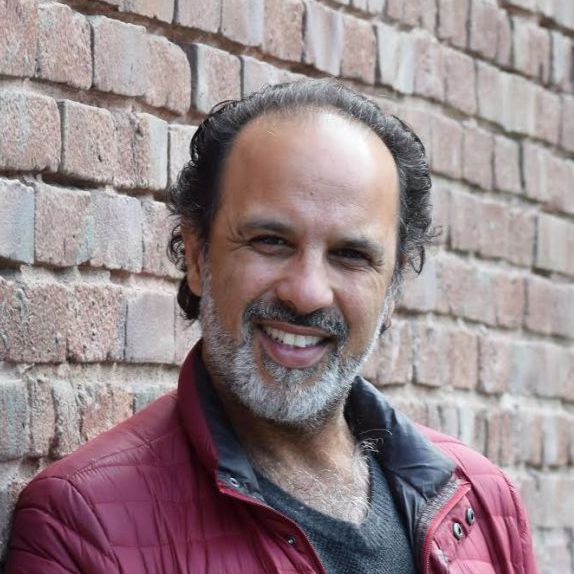 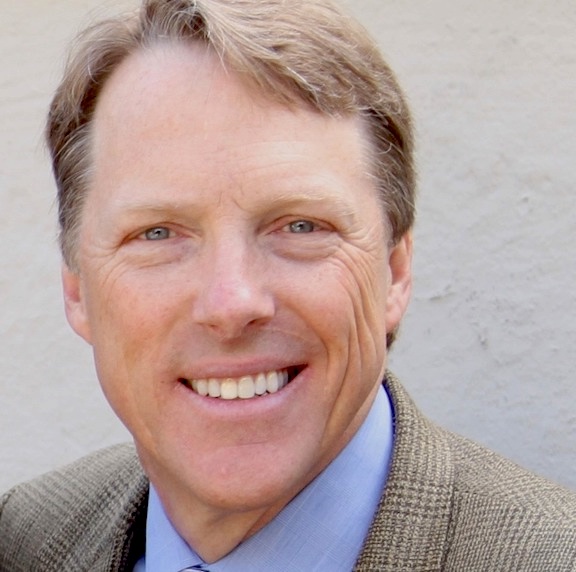 Malcolm Hobbs helps startups grow and raise venture capital. Malcolm has extensive marketing and business development experience, including as a SVP at companies such as Oracle and Apple.

SUPER® is a nonprofit based in the San Francisco Bay Area.

Yay! You subscribed to SUPER!